 The operation was stopped during the process of breaking off the stand, rather than waiting until the Driller had the block at the floor for the start of the cycle; The rig operator did not notice that the clutch had not dumped its air when the clutch control was released to neutral;

 The clutch control had debris in the control mechanism, thus preventing the air’s release and signaling to the dump valves to dump the air to the clutch;

 The Driller noticed the brakes were not acting normal about two stands before the incident took place, but thought that the brakes had merely gotten water on them;

 The brake flange was leaking water and the driller thought the sluggishness of the brakes was due to water on the flanges.

To address this incident, this company did the following:

 Instructed Drillers not to hand over control of the rig in the middle of breaking out a stand—set it back and bring the blocks to the floor in order to begin a new cycle in the procedure.

o Things have a “normal” sound, appearance, smell and feel. The Driller should have investigated the cause when the brake felt sluggish for the two prior stands.

o If the brakes become wet the sound changes as they are applied. 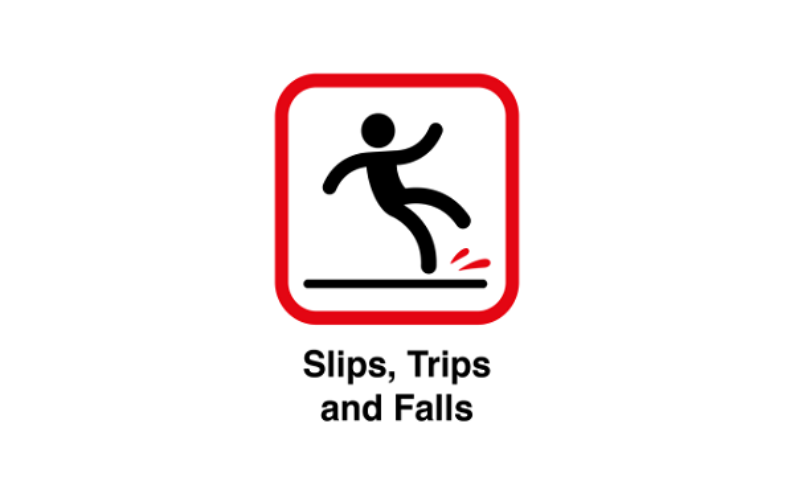 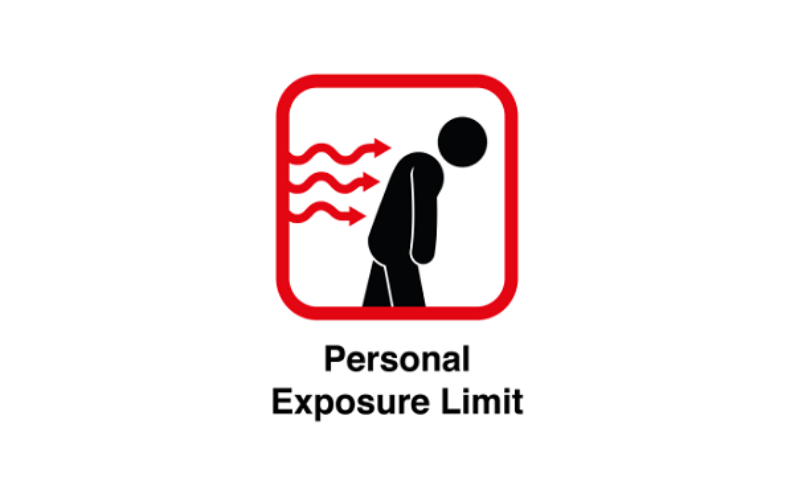 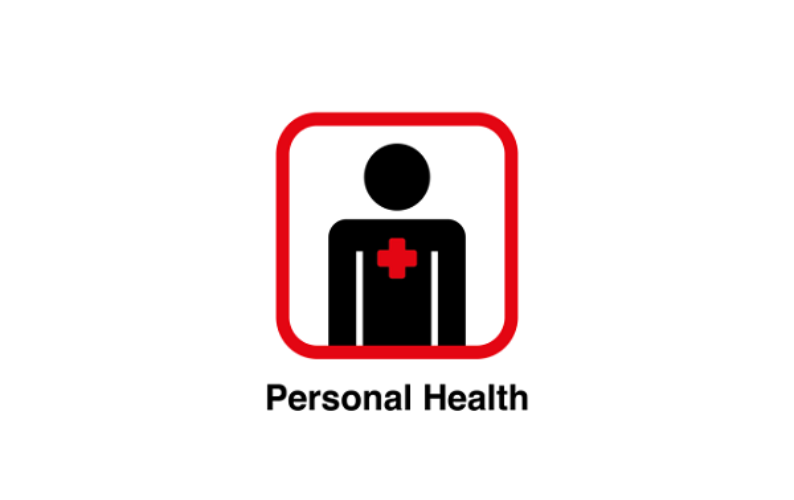