problems with the drilling line or clamp had been noted since the last cut.

The ton miles since last cut were within acceptable limits at the time of the event.

examination of the drilling line clamp, it was noticed that the two of the four bolts on the clamp had

been tightened about two rounds of the nut less than the other two bolts.

Further examination revealed excessive wear of the clamp itself, as evidenced by a widening of the

at the time of the last slip and cut.

The written rig operations policy guidelines for slipping and cutting drilling line were amended to include:

An inspection guideline, with acceptance/rejection criteria, for visual inspection of the drilling line

Appropriate interval for replacement of bolts or U-bolts, nuts and lock washers.

a reminder of the importance of proper inspection and tightening of clamps and fasteners.

stabbing boards, cranes, etc. to be performed on all rigs. 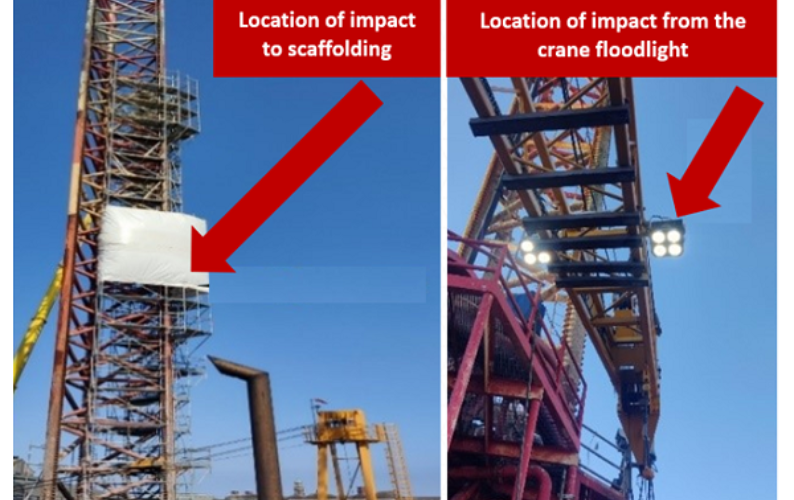 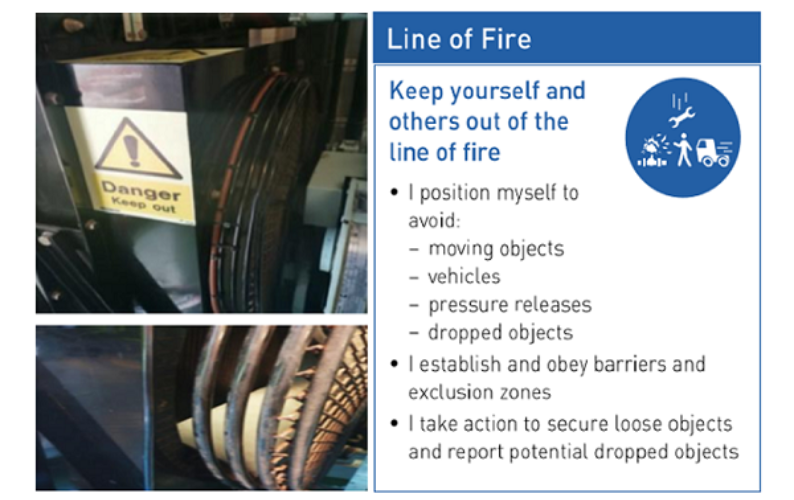