A power outage occurred after maintenance activities on a safety instrumented system on an offshore oil & gas production facility that inadvertently initiated the highest-level emergency shutdown on the installation. The outage unexpectedly impacted a number of the facilities emergency response systems.

Consider, does the facility have: 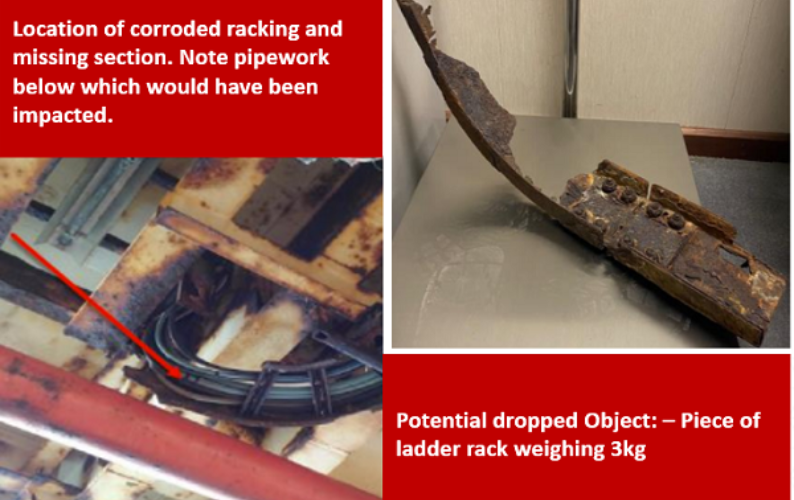 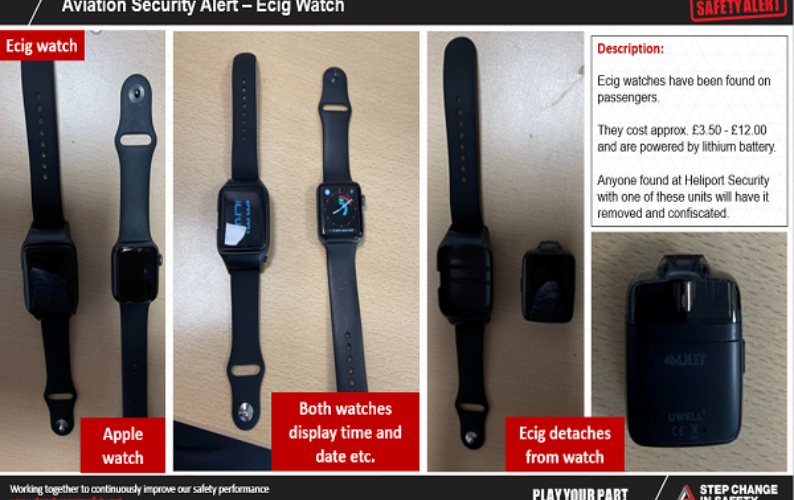