When a newly completed well was restarted after a 7-day shut down the O-ring in the tree cap failed, resulting in a gas release and a full platform shut down. The well’s tree cap had been successfully tested on installation and the well had produced for a few weeks prior to incident. The investigation found that the incorrect assembly of the tree cap resulted in damage to the O ring and led to its failing to seal as intended. Up to the point of the gas release the incorrect assembly had not been correctly recognised due to the successful pressure test.

With hindsight it was obvious to say that the installation didn’t look right. The cap had been pressure tested and well had produced without any issues. That is until the day conditions changed (but still within the normal operating range) and the equipment failed.

If it doesn’t look right, it probably isn’t right. If you see something, say something. If you are not sure, ask for advice. 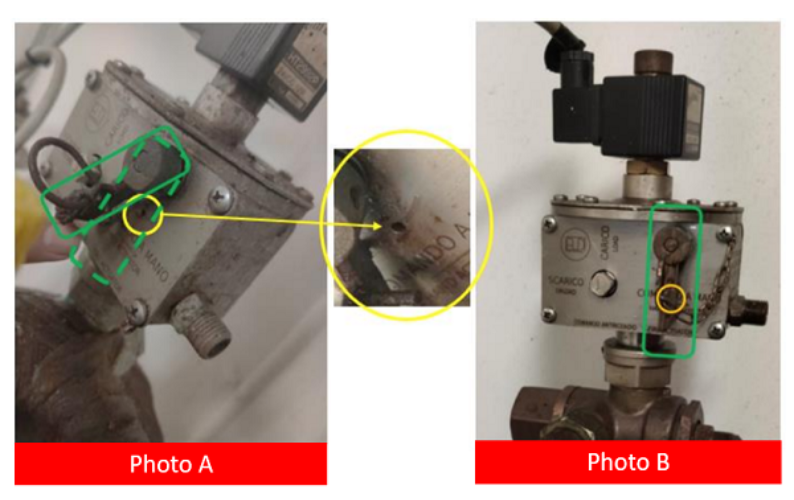 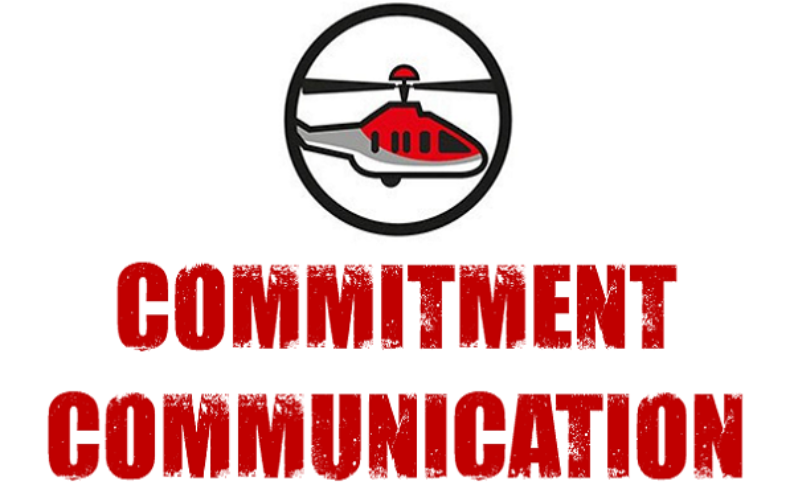 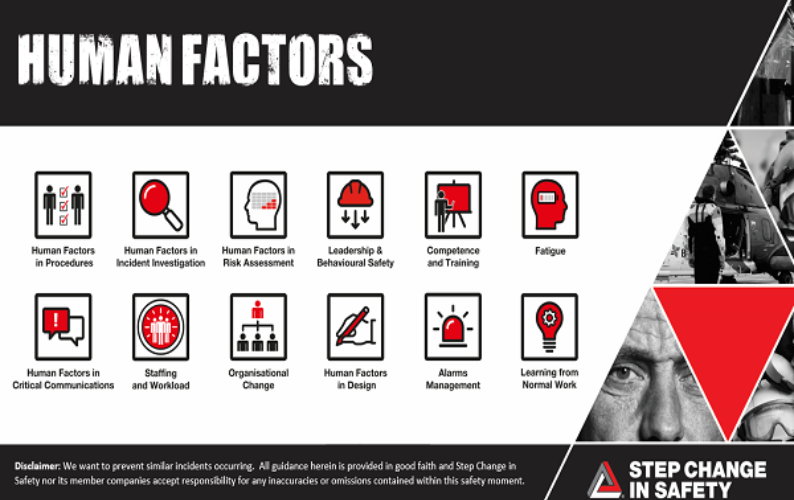