Two service provider personnel (an inspection team leader and assistant) were performing loose lifting gear inspections on and around the riser deck area of a drillship in the US Gulf of Mexico. The task was visually inspecting slings, recording serial numbers and applying the current colour code.

During the inspection, the inspection team leader observed two slings rigged up to a load of 5 metal plates which were stacked vertically, resting on dunnage, and secured to a stanchion by a single 2" ratchet strap. The slings had been left in place on the plates after they were landed by the crane for efficiency and ease of relocation when needed.

The inspection team leader attempted to, and was successful in sliding one of the slings from the plates on the inboard side, but he discovered the second sling was pinched between the rear of the plates and the stanchion, preventing it from being taken off on the outboard side. He then called his assistant and requested that he loosen the ratchet strap, presumably to allow for movement of the plates for the pinched sling to be removed for inspection.

The inspection team leader then leaned his back against the plates; The reason for this is unknown, but it is assumed the intention was to support the plates in their standing position when the ratchet strap was loosened. When he was standing in this position, directly in front of him was a framework for the drilling bail rack. When the ratchet strap was manipulated by the assistant, the hook (ratchet strap) released, allowing the plates to free fall forward (away from the stanchion) under their own weight, fatally trapping the inspection team leader between the plates and the framework of the drilling rack. 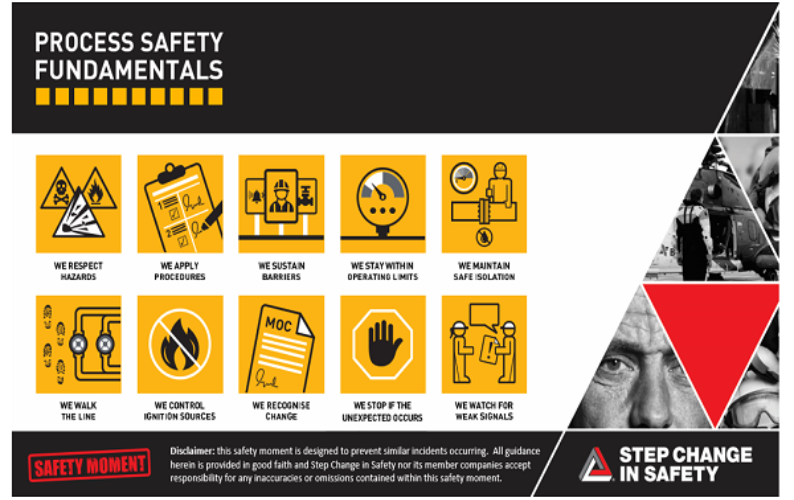 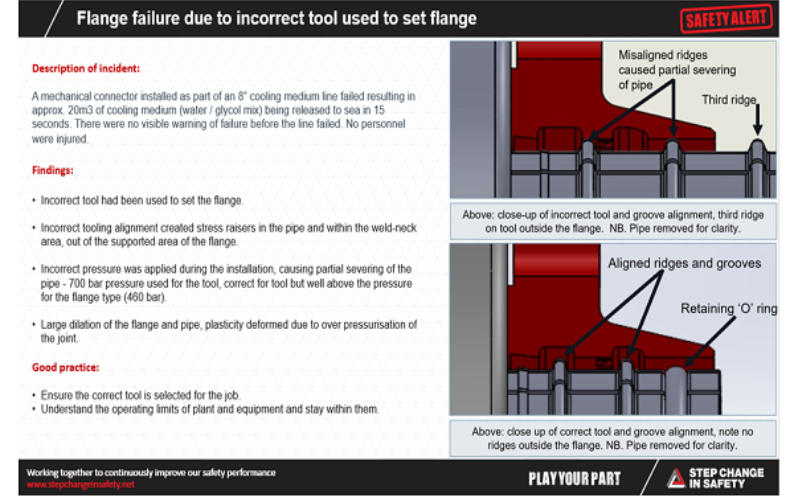 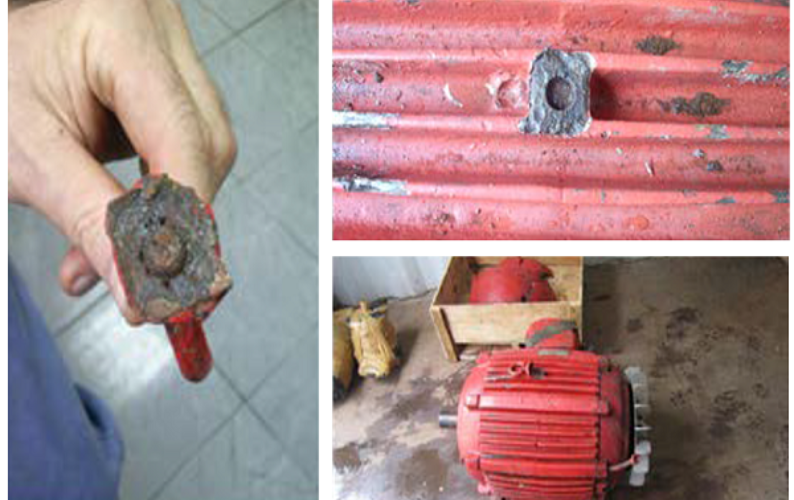