The purpose of the OIM Network is to support and influence the Step Change in Safety agenda by:​

If you are an OIM, employed by a member company and wish to join the network, please contact gillian@stepchangeinsafety.net for more details 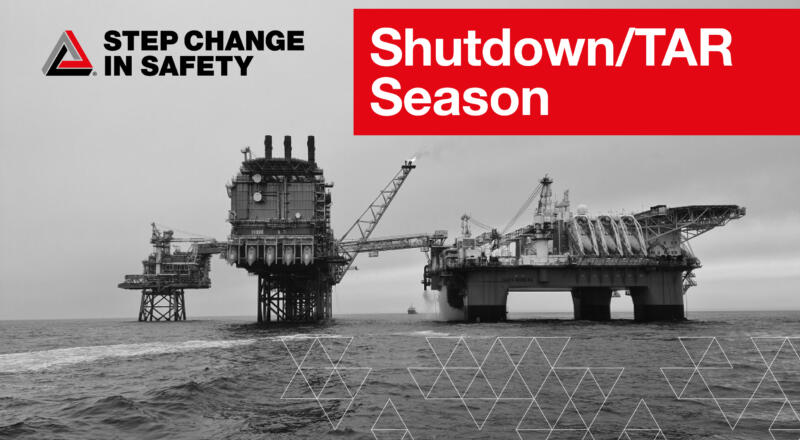 To help our industry achieve a safe shutdown season, the network has compiled a list of considerations for duty holders 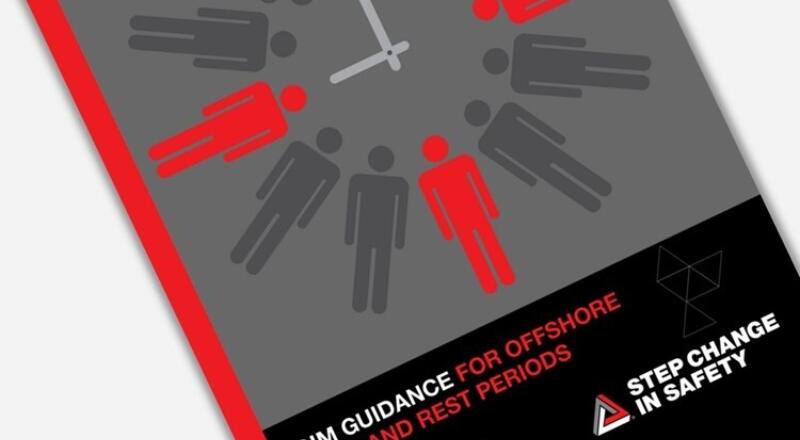 This document explains the limits on the number of days that can be worked offshore depending on shift rotation. 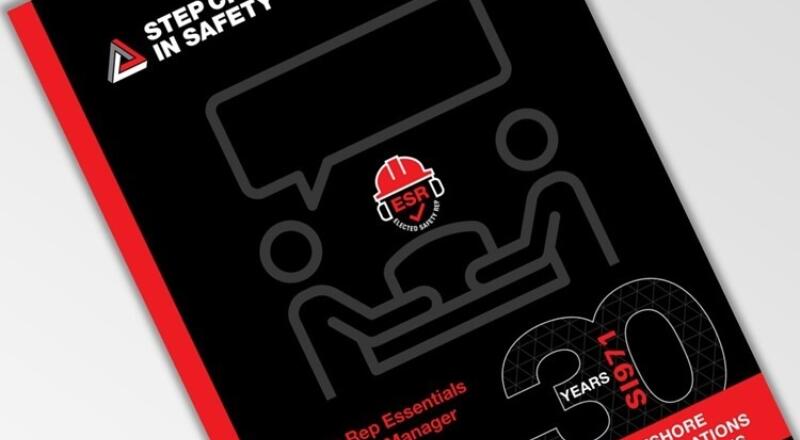 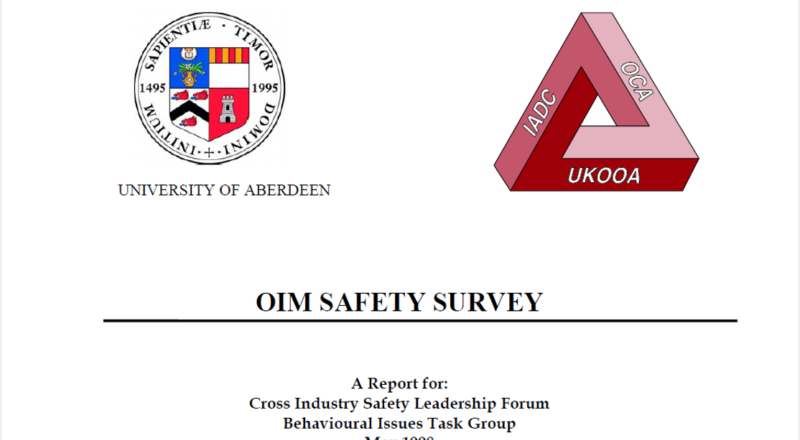 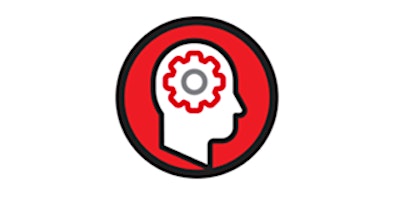 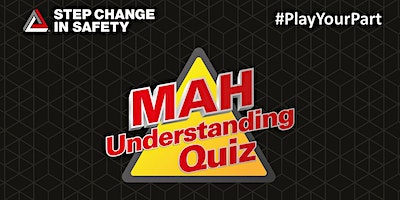 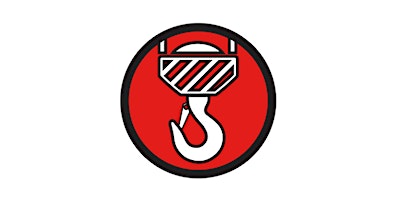 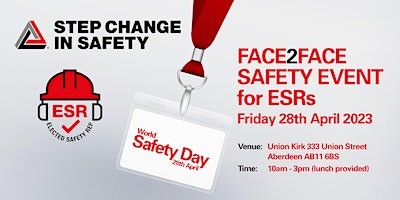 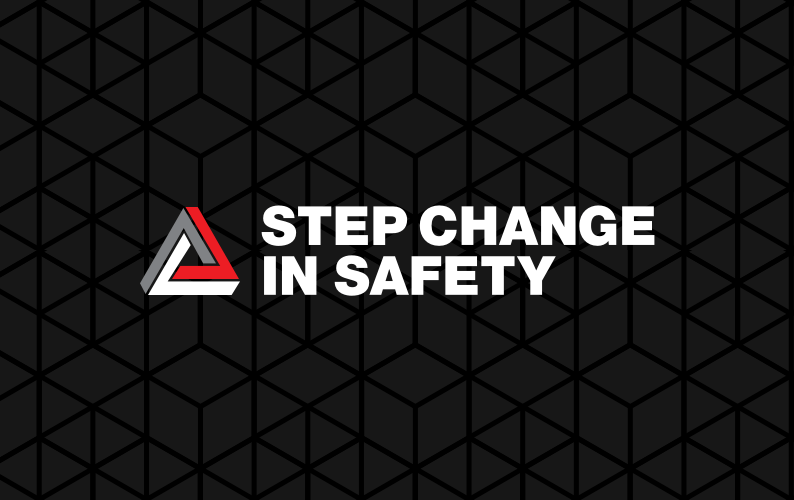 We received the sad news that Jim Trodden, the unmistakably recognisable voice of Step Change in Safety, passed away on the 11th of November.

Most effective resource for keeping our workforce safe

In the lead-up to our 25th anniversary, we issued a survey to members to define which top 4 resources were the most effective at keeping our workforce safe.